Our Administrative Office remains closed to the public. All of our conservation areas are open for passive use. Staff continue to provide essential services and process permit applications. Email is the preferred method to contact staff.

Home > About Your CA

OUR ORIGIN: Municipalities within the Mississippi River watershed petitioned the province to form a conservation authority in the 1960s with the MVCA established in 1968. The Conservation Authorities Act, 1946 had created a way for municipalities to form a jointly managed authority to undertake natural resource management on a watershed basis for the benefit of all.

The province had approved the Act in response to concerns raised by agricultural, naturalist and hunting groups regarding the ‘unhealthy state’ of Ontario’s renewable natural resources.  Poor land, water and forestry practices combined with drought had led to extensive soil loss and flooding across the province.  The Act create a way for municipalities to collaborate for the protection and management of natural resources.

MVCA TODAY: Municipalities continue to jointly administer the MVCA by appointing members to sit on the Board of Directors.  The MVCA is largely funded by annual municipal levies, with the balance of funding coming from user fees, grants and contributions, donations, and special project fees. The Mississippi Valley Conservation Authority operates under the following provincial laws, regulations and policies: 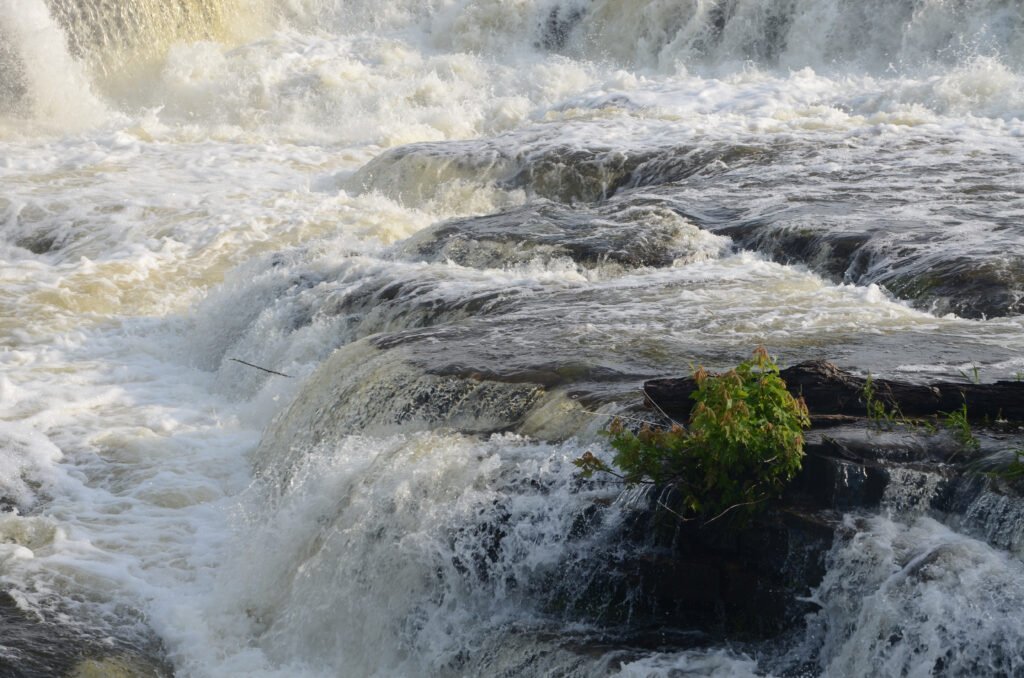 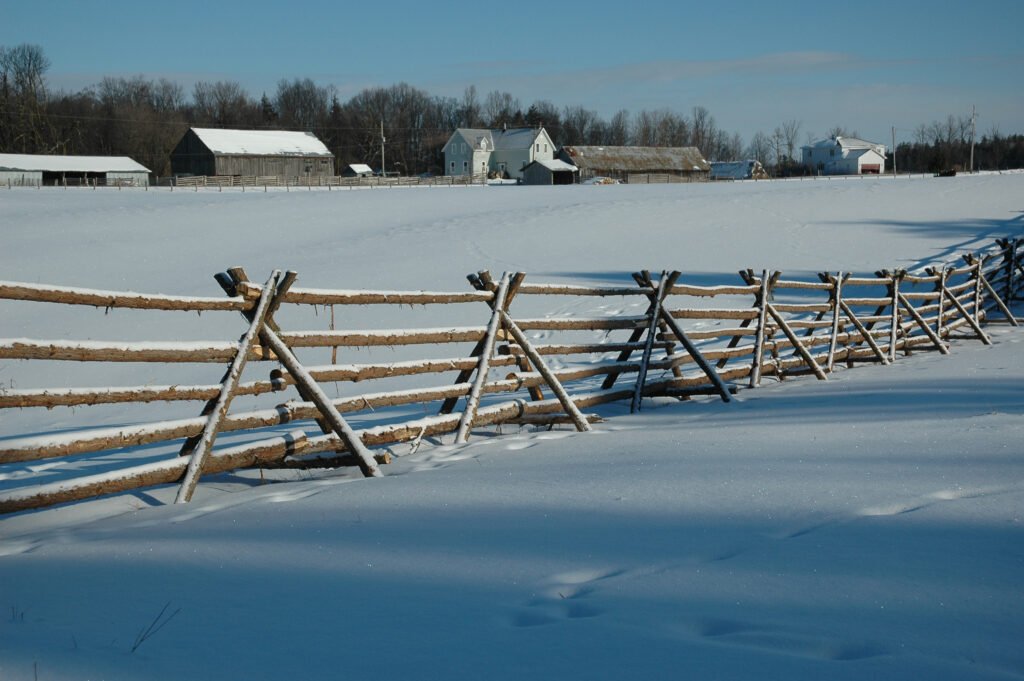 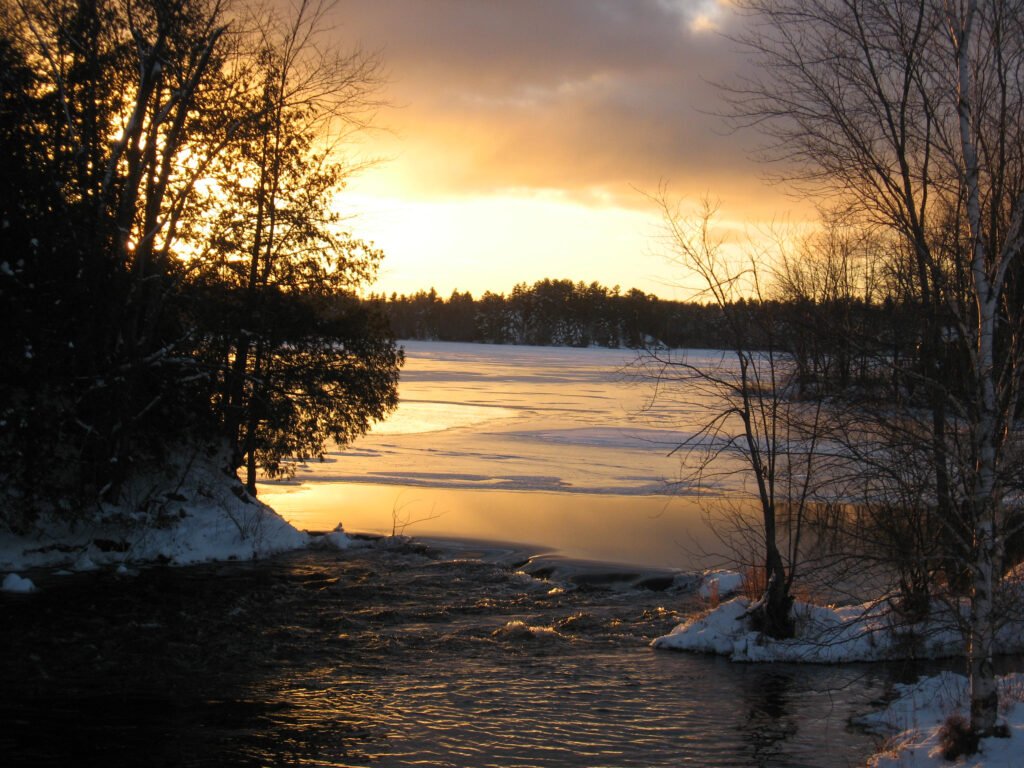 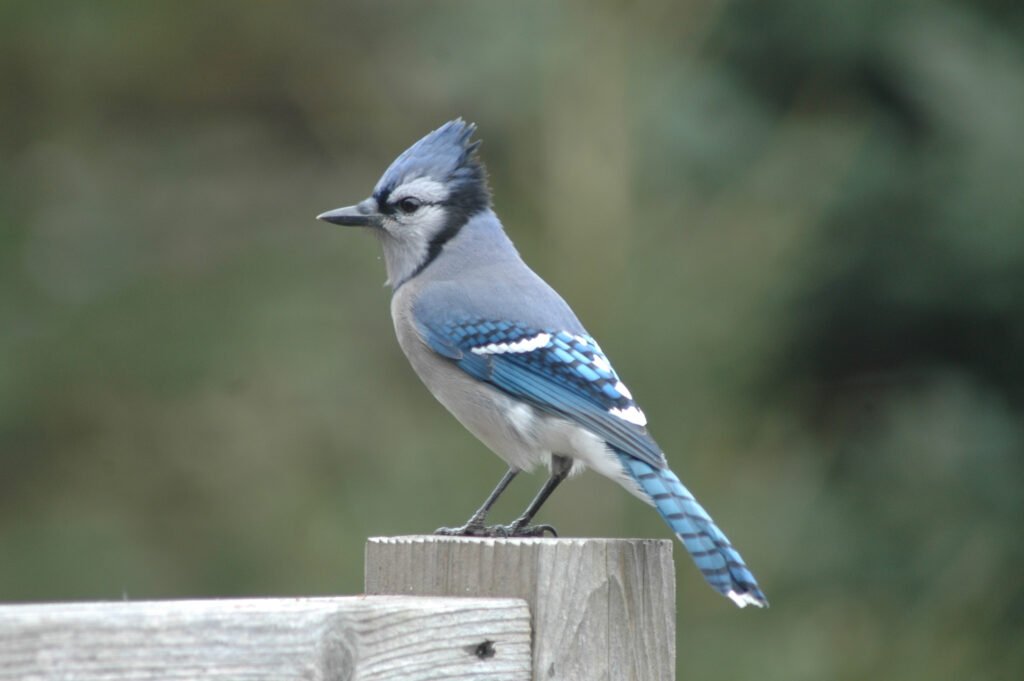 The regular MVCA General Membership meeting schedule is being maintained; however, meetings will be held virtually.

Click here to view the minutes for past meetings.